History of OUR School

When the Rev. James Gillman, William Ferguson, William Stewart and Thomas Waugh attended a breakfast meeting in Dublin to consider the practicality of creating a school similar to Wesley College, Sheffield, England, set up in 1838 to educate the sons of the laity.

On 16 May 1844, a gathering of ‘Ministers and Gentlemen’ met in Belfast and agreed to form a Wesleyan Proprietary Grammar School in Ireland:

For the purpose of affording a thorough literary, scientific and commercial education, with a sound, religious, and moral training, in strict accordance with
the principles of Wesleyan Methodism.

A large dilapidated dwelling house, No. 79 St. Stephen’s Green, sited on what is now part of the Department of Foreign Affairs, was leased from the trustees of The Kings Hospital. 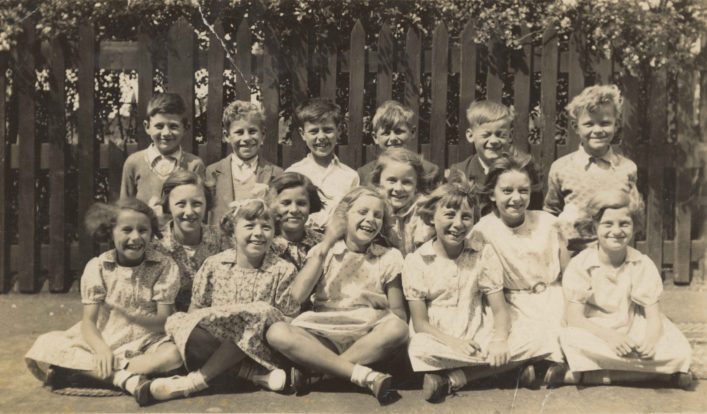 The committee originally proposed a boarding and day school for boys, in the vicinity of Belfast but later decided that the Wesleyan Connexional School should be established in Dublin which was the hub of Ireland’s transport system
and had a far greater population. 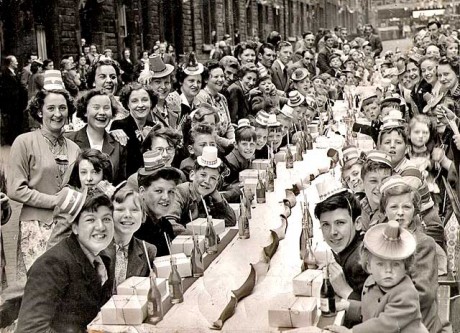 A large dilapidated dwelling house, No. 79 St. Stephen’s Green, sited on what is now part of the Department of Foreign Affairs, was leased from the trustees of
The Kings Hospital.

Lewis court has a rich and diverse history.
I'm proud to be included in it.

Several ministers of the Connexion were also present accompanied by nearly 150 debenture holders and parents of the children. At 9 o’clock the whole company sat down to breakfast joined by
three boarders and nine day pupils.

The pupils were divided into four groups: the College class under the First Classical Master, the Junior Classical School, the Commercial school and the Preparatory School. From 1858 the school day commenced at 9.30 rather than 9.00 and ended at 3.00 p.m Monday to Friday. On Saturday school ended at 12.00 noon.